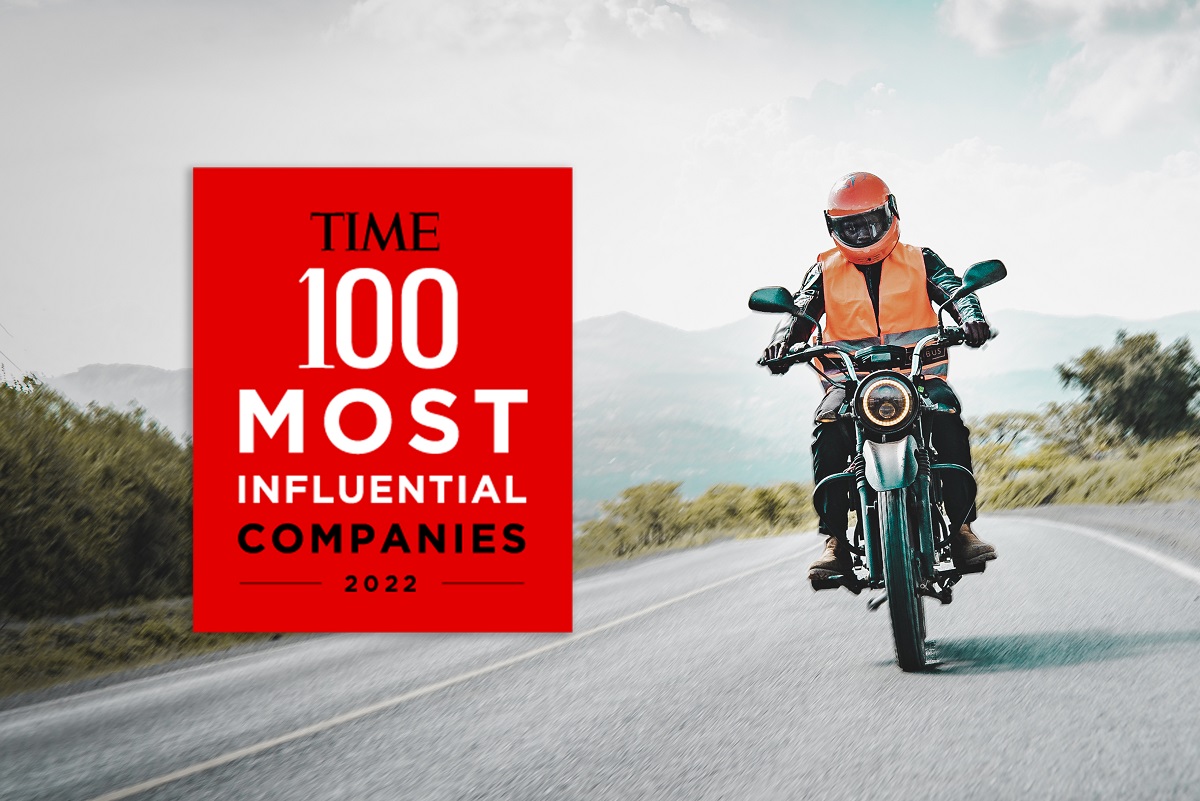 Nairobi, Kenya - Opibus has been awarded TIME's 100 Most Influential Companies of 2022. Today, TIME has released the second annual TIME 100 most influential companies list and Opibus is proud to be the first African electric mobility company to be listed ever. This solidifies our position as a leader in the electric mobility space in emerging markets and energy systems for the African region.

TIME states that it used solicited nominations across a variety of sectors to ensemble the list, notably from its editors, correspondents and industry experts around the world. It then evaluated each nomination on relevance, impact, innovation, leadership, ambition and success.

We stand alongside leading global movers in electric transport such as General Motors, Tesla, Volkswagen and BYD, which were featured in the annual time.com/100companies. Others featured on the list are companies such as Facebook, Google, Moderna, UPS, Netflix and Zoom.

“It is an extreme honor to see the achievements of the Opibus team being recognized for their environmental, economic and social impact on a global stage. Additionally, considering the variety of companies in the category, it is extra rewarding that we are the first electric vehicle company from Africa to be listed.” Albin Wilson, CMO, Opibus.

Since its founding in 1923, TIME Magazine has been one of the most authoritative and informative guides to what is happening in current affairs, politics, business, health, science and entertainment. Every week over 20 million subscribers worldwide turn to Time for award-winning exclusive coverage.

TIME sparks debate. Progressive ideas and provocative topics and gets the nation and the world talking

Opibus is a Swedish-Kenyan technology company that designs, develops and deploys electric vehicles tailored for the African continent, leading the transition to sustainable transport. Founded in 2017, it became the first company to deliver locally produced electric motorcycles and vehicles. With nearly 100 employees, Opibus is today the leading developer of electric vehicles in Africa and has one of the largest fleets of electric motorcycles deployed, and was recently featured in the print issue of National Geographic.